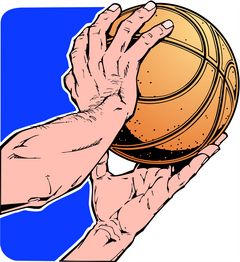 It’s basketball season. So we’re seeing a lot of fans. MSU fans, U of M fans, Pistons fans and a whole lot of different high school basketball team fans. Those fans LOVE rebounds! Those aren’t the rebounds that I’m talking about.

Quite a few of our patients 50 and older are taking some kind of anticoagulant medication.  Aspirin, Coumadin, Plavix or even the newest ones like Exanta are used to prevent the buildup of plaques in the arteries of the heart. And they work. They cause the blood to be less “sticky,” which can help reduce the risk of heart attack, stroke and embolism in those with artery blockage. The side effects are that they can cause bruising and extended bleeding from wounds. Some dental treatments, particularly surgeries like tooth removal, can cause mild to moderate bleeding. Since bleeding is the first step in wound healing, this is O.K.

More recent research has described the “Plavix rebound.” It happens when someone discontinues anticoagulant therapy suddenly. Like 2 days before an extraction. This rebound effect puts the patient at significantly higher risk of stroke, heart attack and embolism for the NEXT 90 DAYS! Although most of the current research is with Plavix, the same effect has been known for quite some time with older anticoagulants. 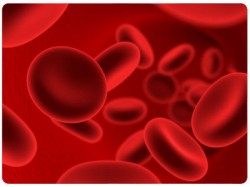 So let’s say you’re on an anticoagulant and you need a tooth removed. My experience has been that in most cases we can remove the tooth and control any bleeding in the office without taking you off your medication. We have a lot of techniques including more minimally invasive surgical techniques as well as wound closure techniques that make postoperative bleeding a non-issue. If you or your doctor have concerns about wound healing I’m happy to discuss it with your doctor. But my guess is that now the risk of “rebound” is much greater than the risk of postop bleeding.

So here’s the deal: DON’T STOP TAKING YOUR ANTICOAGULANT MEDICATION WITHOUT TALKING TO YOUR DENTIST AND YOUR DOCTOR. Even if you stopped it in the past.